Zoom the image with the mouse
Ask An Expert 3 sold in last 10 hours
Fun Factory
HX-012FF02
Out of stock Many in stock
$76.99
Shipping calculated at checkout.
customers are viewing this product 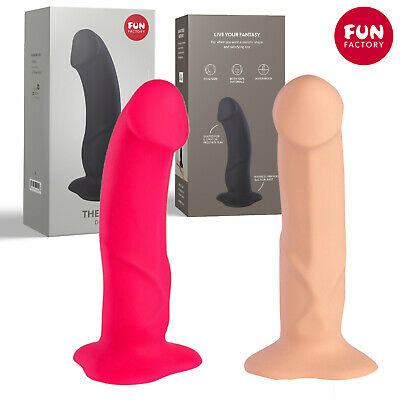 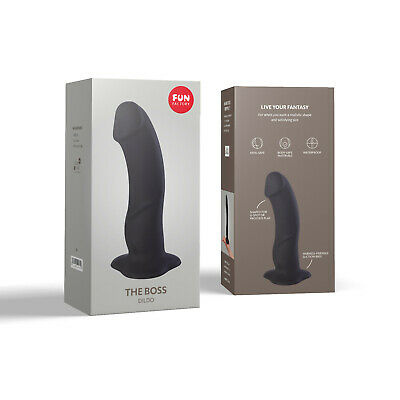 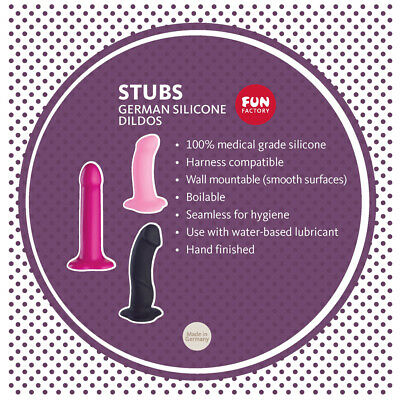 $119.99
Error Quantity must be 1 or more
Add to Wishlist Quick View
Wistone